TOUR OF WEST GERMANY AS GUESTS 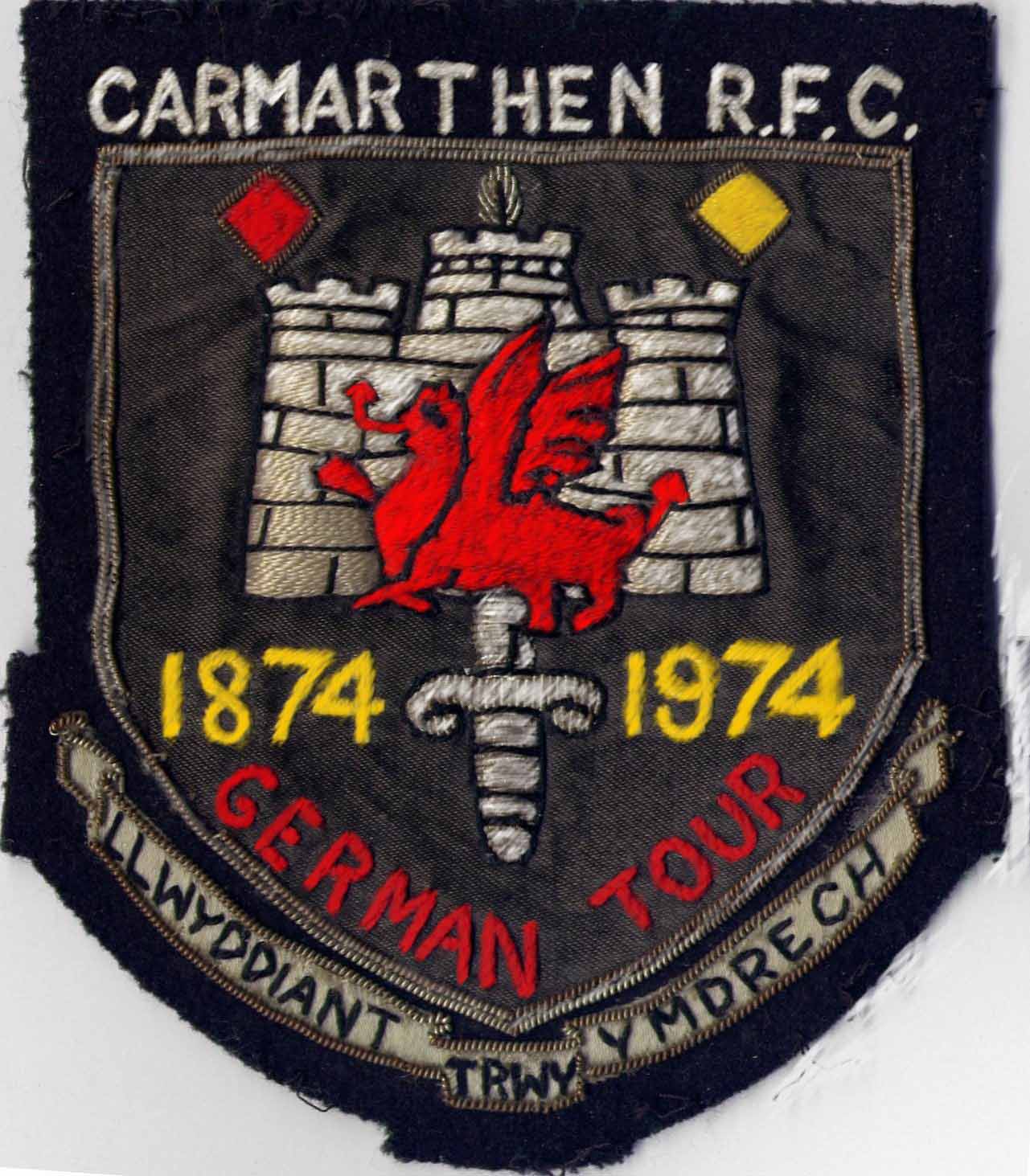 MATCH REPORTS ON THE THREE GAMES PLAYED ON TOUR

Carmarthen Quins had three British Army teams on the retreat during their nine day centenary year tour to Dortmund, Germany. They won the trio of matches and in the process amassed  91 points and conceded only 20. With Colin Davies leading with the ‘Haka’ before kick-off  (just one of the funnier moments on tour), the Quins opened their  account on a high note with a superb 23 – 4 win over an entertaining R.E.M.E. side. The try scorers were Tim Edwards, Martin Stevens, Peter Evans, Graham Walters and Colin Davies. Davies also dropped a goal.

By the second game the round of social calls was beginning to take its toll on the tourists and Quins were forced to field a depleted team. They eventually scraped home 13- 10  against a strong Garrison XV after John Glanville had landed a late penalty. Earlier Robert Taylor had kicked two penalties and Percy Jones crossed for a try.

The final clash against a B.A.O.R Gunners XV was expected to be Quins’ toughest test but they sailed through to win by an amazing  margin of 55 – 6. They ran the Gunners ragged and fast flowing movement, produced nine glorious tries. The match was a personal triumph for centre Robert Taylor who scored 20 of his side’s points with a try, two penalties and five conversions. The other tries came from Graham Walters (2), Peter Evans, Martin Stevens, Dai Dyer, Tim Edwards, Alan Richardson and John ‘Llew’ Evans, who had flown in to join the tour party during the middle of the week. Peter Evans also dropped a goal.

Some of the players and supporters on a walkabout 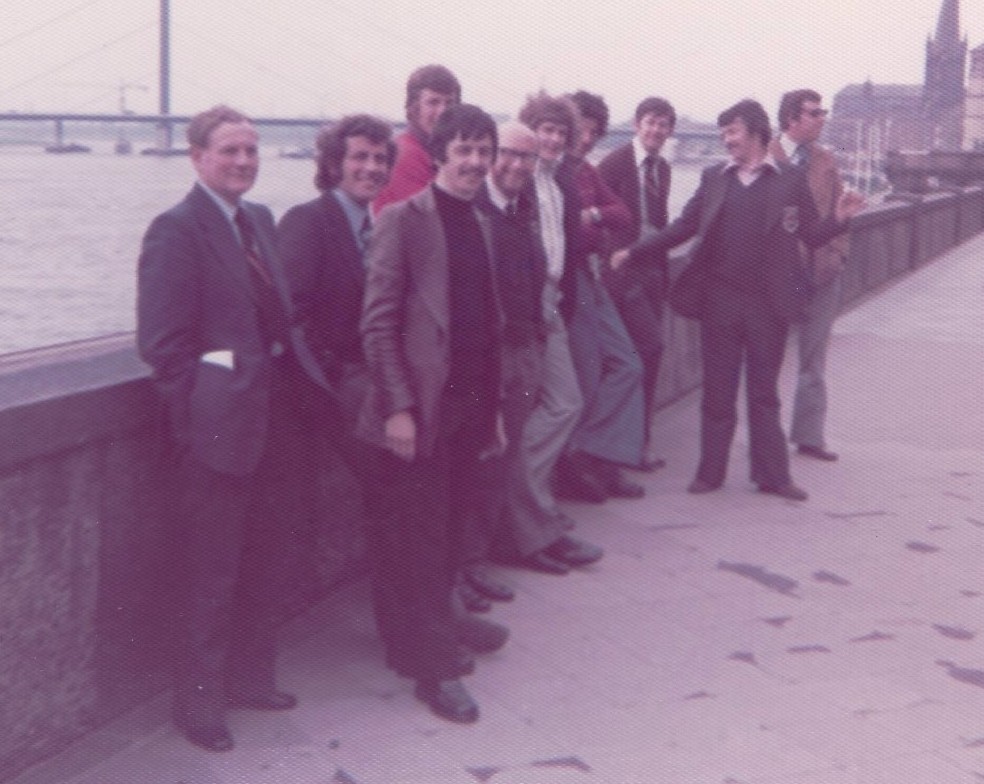