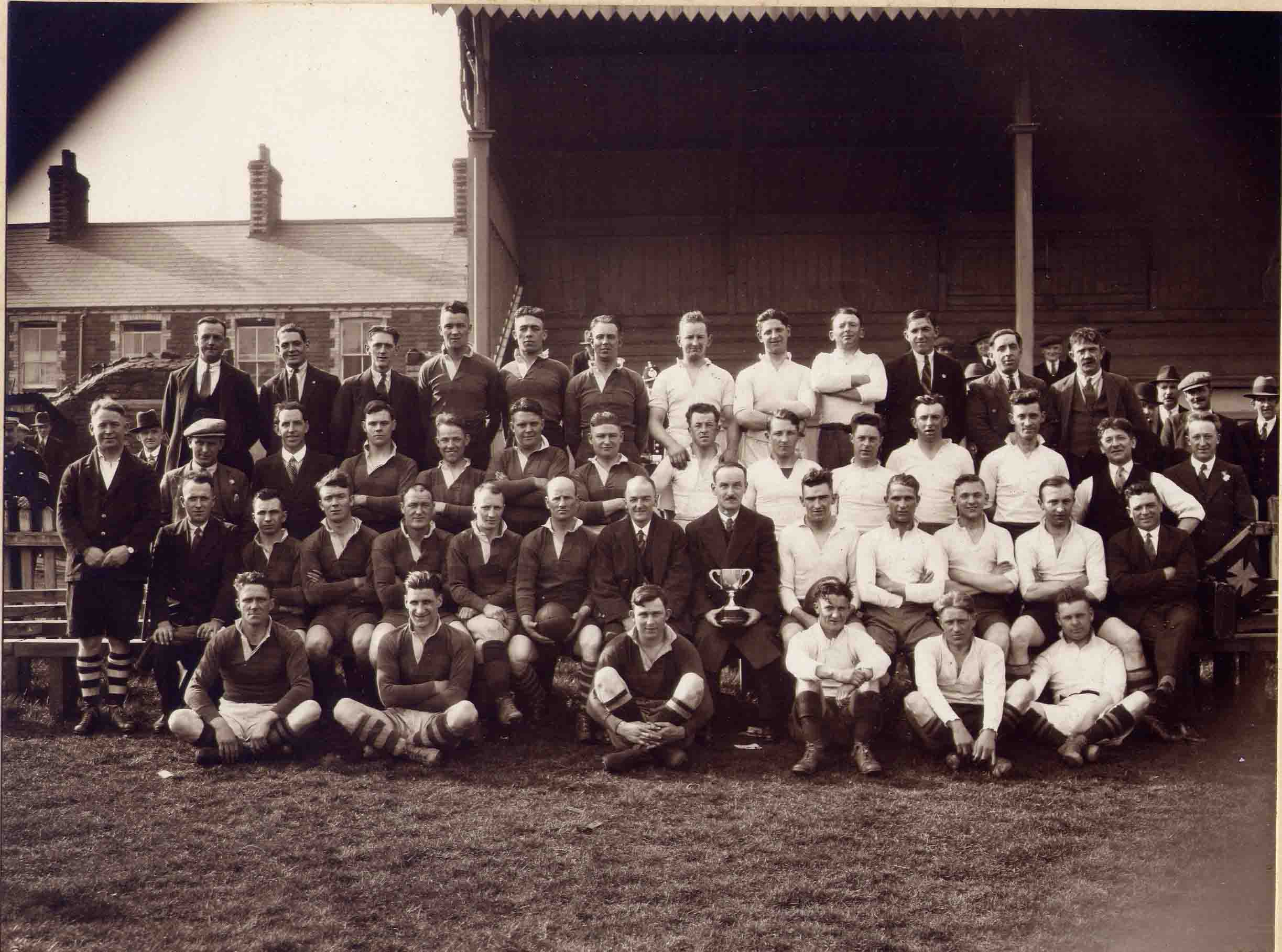 H. Roberts (Blaenavon), B. Parfitt (Replaced one of the above on the day);

This Great Western Railway All-line Cup Final was played at Neath on Saturday 11th April 1931. Newport won by the narrowest of margins – two converted goals and three tries (19 points) to a converted goal, a dropped goal, two penalty goals and a try (18 points). Carmarthen scored a try near to the posts at the end of the game and missed the conversion which would have given them victory.