It would appear that Ronnie was a student at Trinity College when he played for the Quins. If he was 18 on starting at college then the likelihood is that he would have played for the Quins in the 1927/28 season as he was playing for Cardiff in 1928/29. Further research will be needed to verify this as we have no records to fall back on to substantiate this claim. What we do know is that many students at Trinity College at that time did turn out for the Quins. Mr T. L. Evans Senior Geography Master at the Queen Elizabeth Grammar School, Carmarthen, had researched the “History of Carmarthen RFC 1875-1975” for the club’s centenary season 1974/75.In this centenary booklet, Mr Evans had Ronnie Boon included in his list of Quins Welsh caps. I am going to assume (unless someone tells me differently) that he had some local knowledge to verify this. 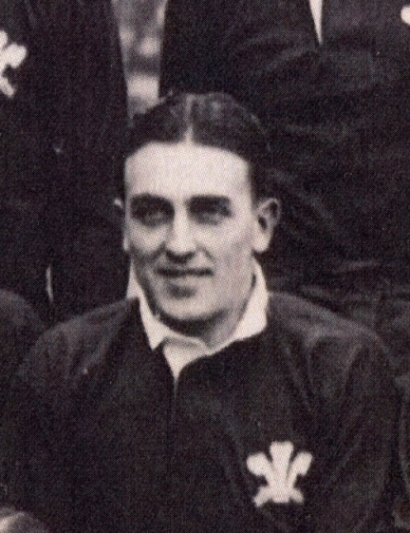