Played one game for the Quins in an Invitation XV in the 1984/85 season. 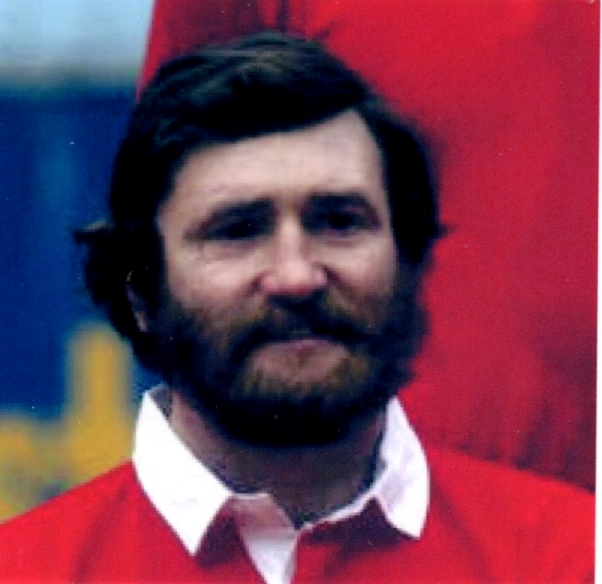