Has represented the Quins on three occasions. He played two games in the 2005/06 season and one game against Llanelli RFC in September 2010. 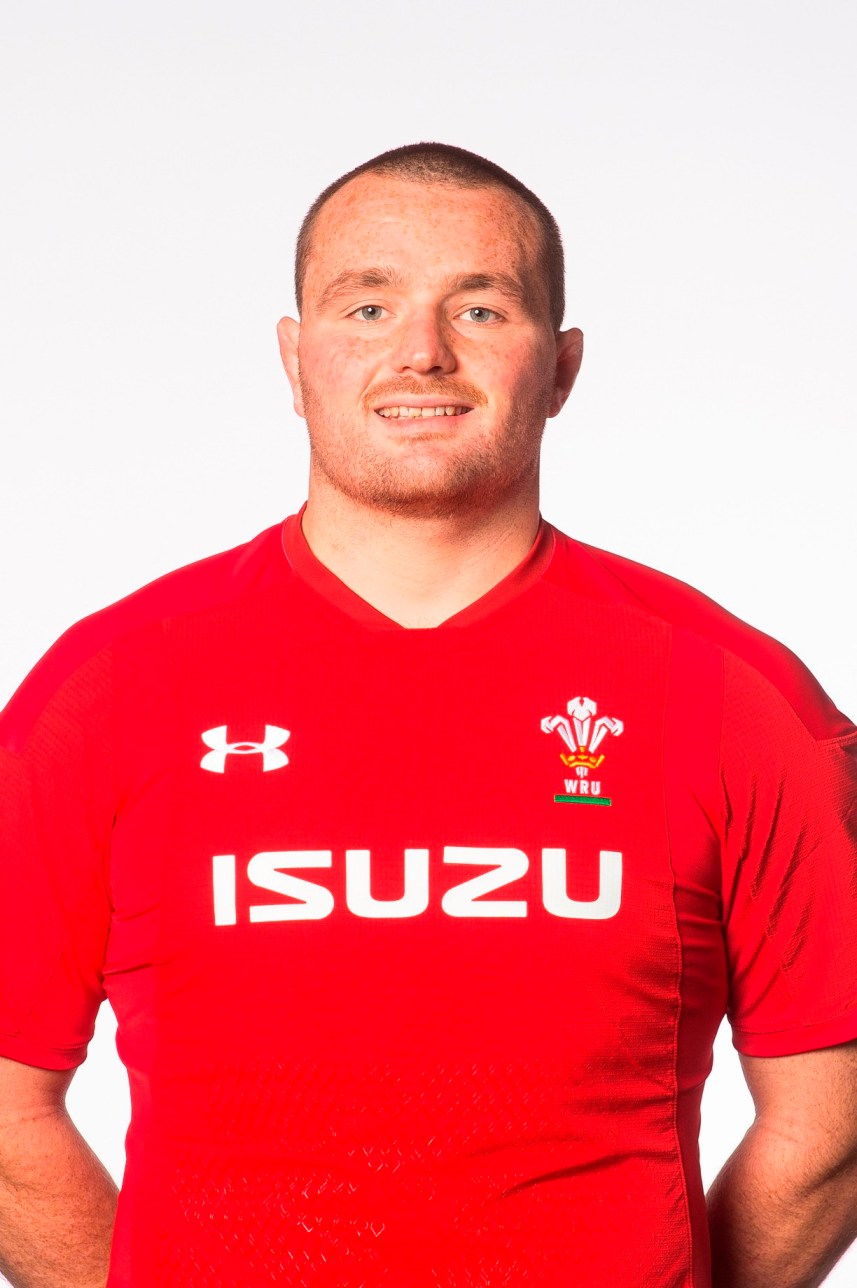 BRITISH AND IRISH LIONS:  Played in two out of the three tests on the Lions tour to New  Zealand in July 2017. Also captained the Lions against the “Blues” in their second match on tour.

Played for the Barbarians against England in May 2010.