Played just the one game for the Quins against local rivals Laugharne in the 1965/66 season. 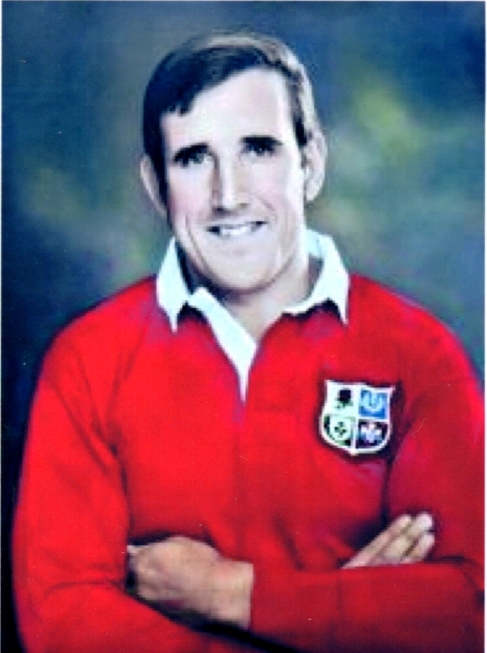 BRITISH AND IRISH LIONS: He played on seven occasions for the British and Irish Lions – twice on the New Zealand tour of 1966; twice against South Africa in 1968 and three times against New Zealand in 1971. He captained Llanelli RFC in their memorable win against the All Blacks at Stradey Park on the 31st October 1972.