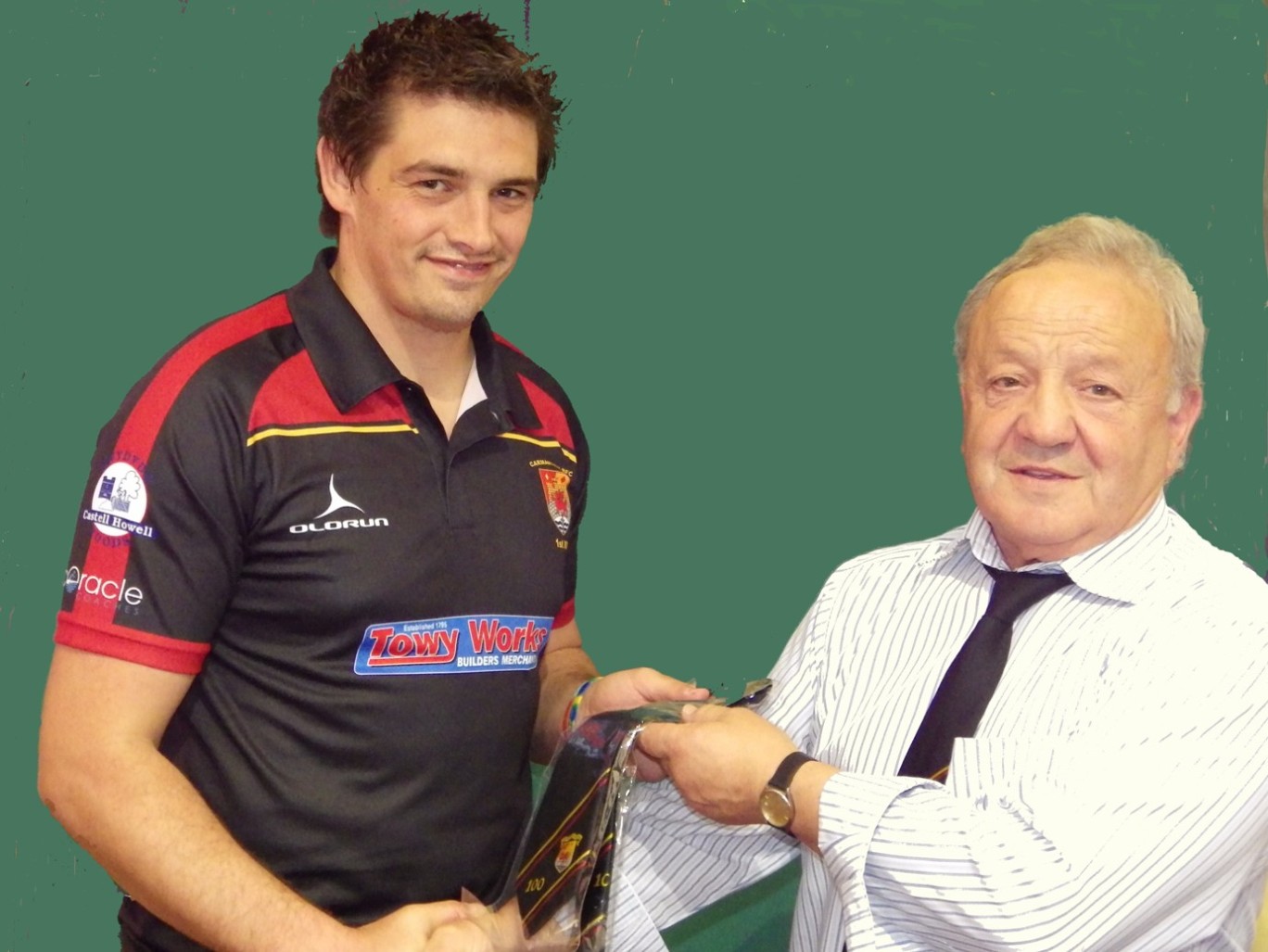 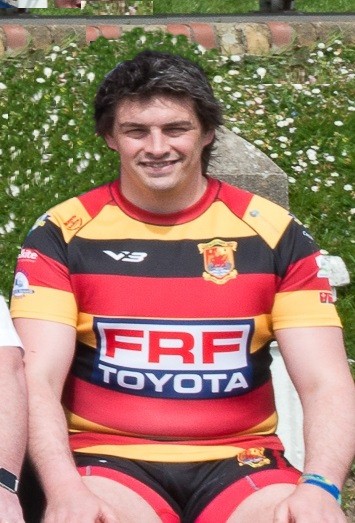 Played for the Quins from 2003 – 2006 and after leaving went on to play for Cardiff and Aberavon.

Returned to play for the Quins in the 2013/14 season and retired from playing last season. Is now a member of the Quins coaching team.

Has played a total of 165 games for the Quins.

The day when he was being presented with his tie was his 100th Quins ‘league’ appearance.