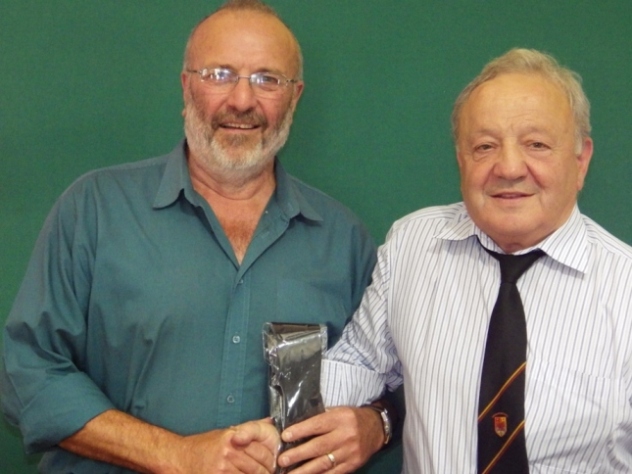 Howard has the unique achievement of having played in four decades for the Quins 1st XV (1969-1991). He made 359 appearances and is one of only four players to have played in excess of 300 games. He is currently second on the player’s all time list of most Quins 1st XV appearances. Howard (above) being presented with his 300 tie by Brian Jones, Club Chairman at the clubhouse on the 19th September 2015. 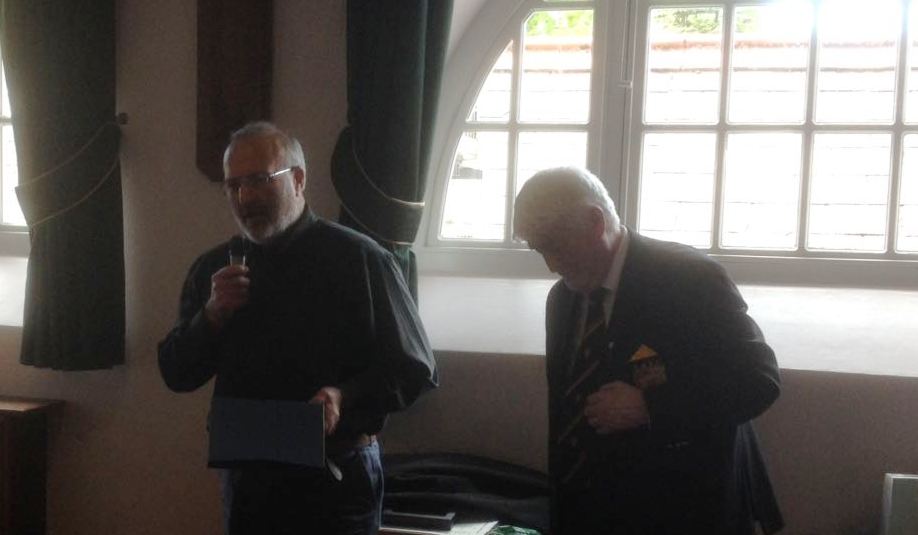 Howard being presented with a trophy by Club President Mr David Harries on the 22nd April 2017 for his unique achievement of having played for the Quins 1st XV in four decades – 1969 to 1991. 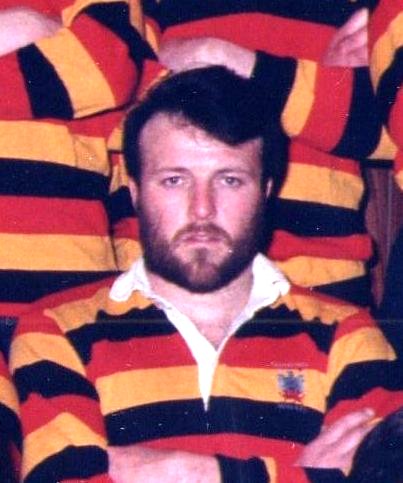 Howard is the only prop forward we are aware of who was the team’s regular goal kicker. He has an impressive record of 29 tries; 70 conversions and 83 penalties making a total of 540 points.

He can claim that during his four decades as a Quins player, he experienced the value of a try going from 3 points to 4 points and finally 5 points.