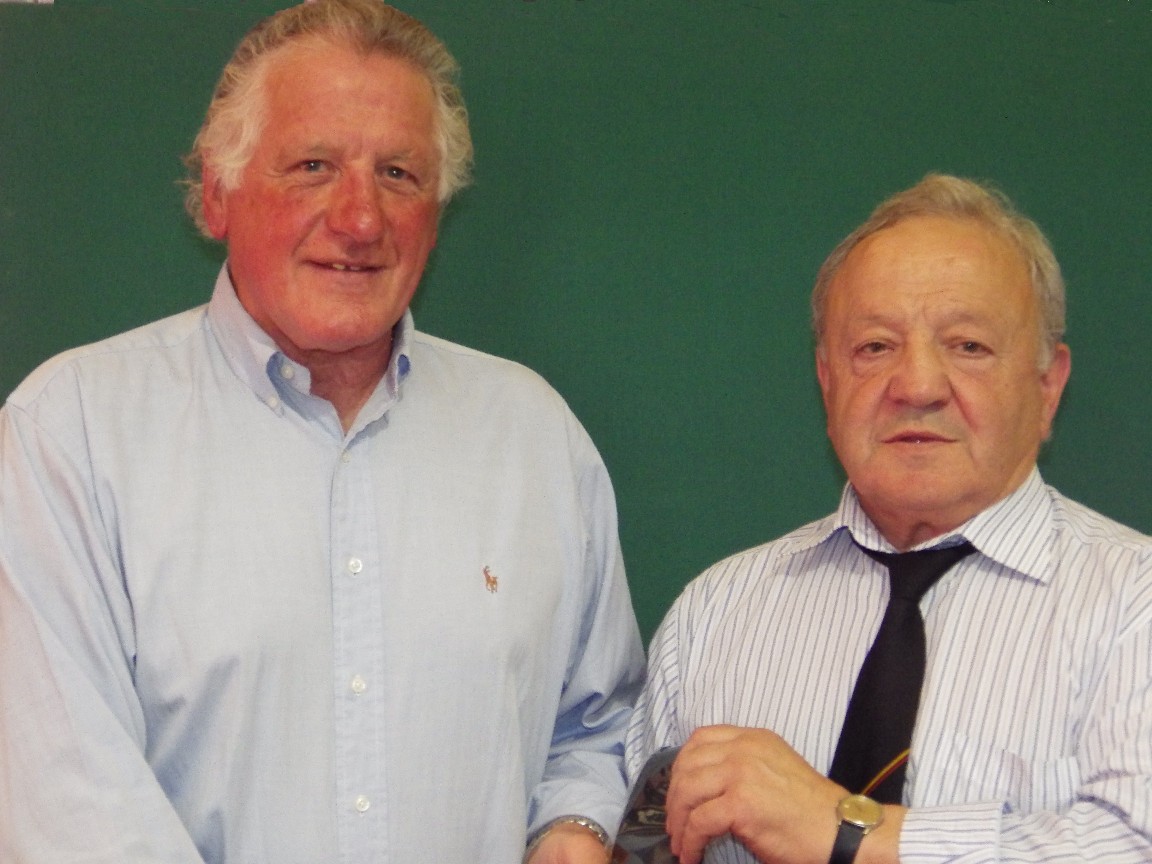 David played 265 games for the Quins 1st XV and is 7th on the all time list of Quins 1st XV appearances. During his playing career with the Quins he played in nearly every position in the pack. David, above, being presented with his 200 tie by Club Chairman Brian Jones at the clubhouse on the 19th September 2015. 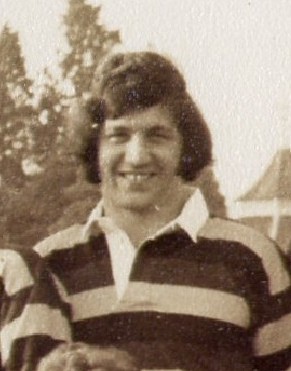