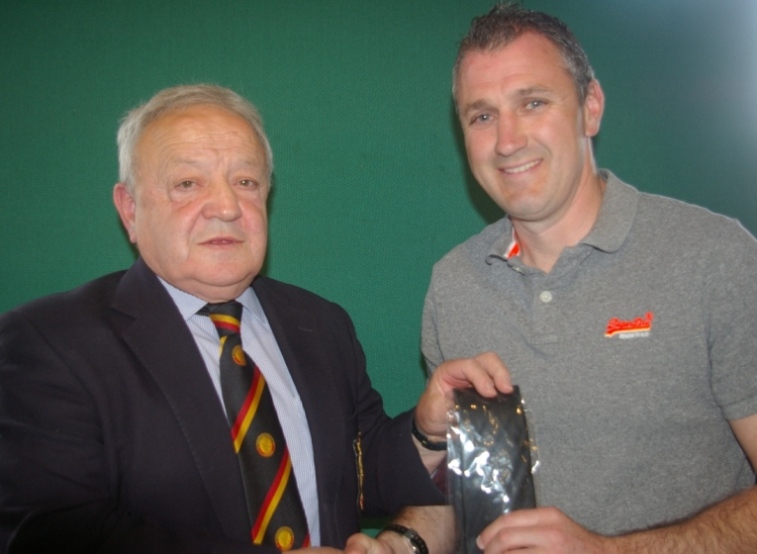 Anthony is 17th on the list of Quins all time appearances. He played 220 games at wing and full-back for the 1sts between 2002 and 2011. Anthony being presented with his 200 tie by Brian Jones, Quins Committee. 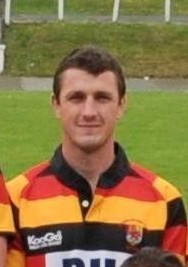