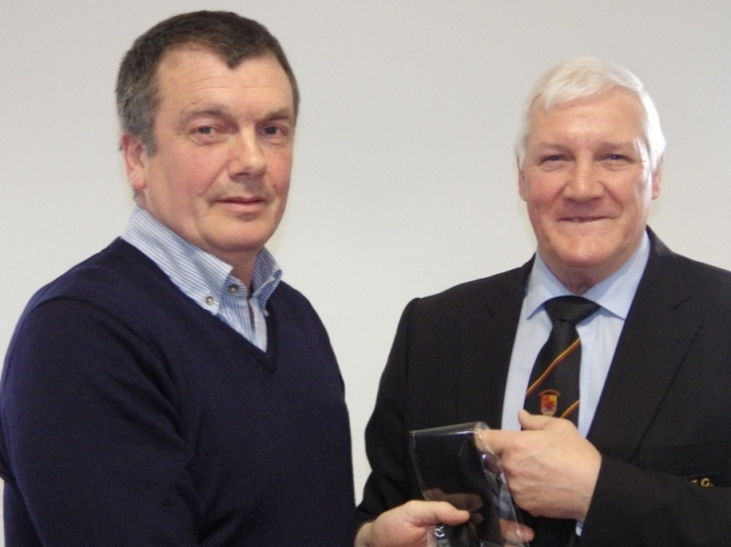 Nigel is 13th on the list of Quins Most Appearances having played 256 games for the club’s 1st XV. Nigel being presented with his 200 tie by Dorian Taylor, Quins Committee. 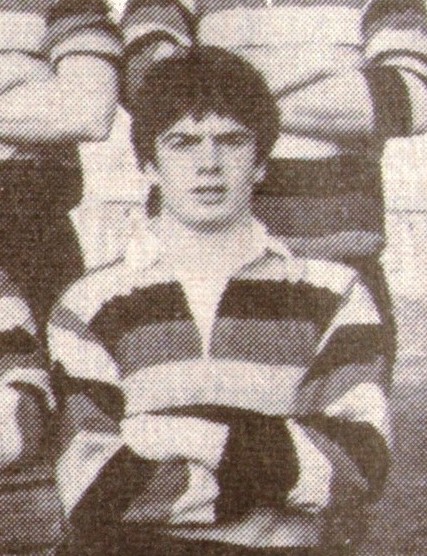 Scored a total of 333 points