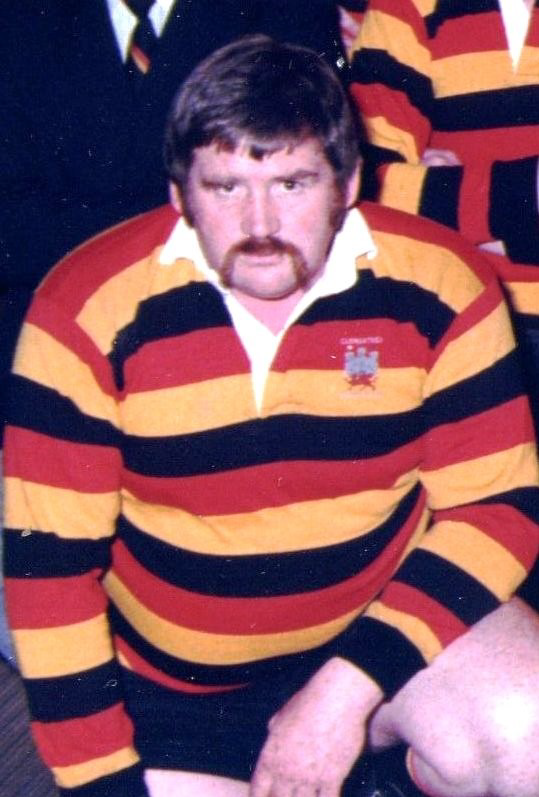 John made 152 appearances for the Quins 1st XV mainly as a prop forward.
He has yet to be presented with his 100 + appearances tie.