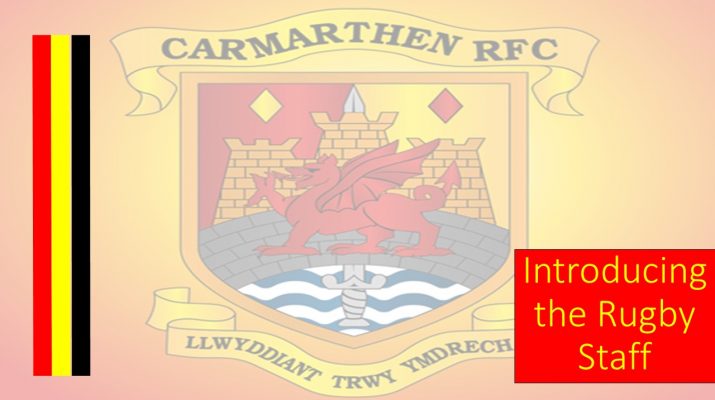 With the dust seemingly only just settled on last season the Quins are keen to announce their finalised coaching  team for what could be a pivotal season in the clubs history.

Following on from the announcement of Marc Jones as Head Coach we are now able to confirm the remainder of the coaching set up.

First up we are delighted to announce that Welsh International and Cardiff Rugby Player Josh Turnbull remains at the club in the position of Assistant Head Coach. Josh has recently completed his Level 4 coaching qualification and has a wealth of experience in the professional game that will be vital. Josh will also lead on defence and the contact area. 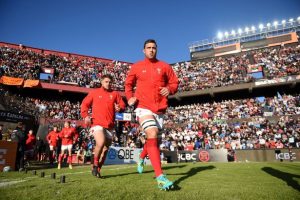 Next up we have Nic Reynolds. Nic is no stranger to the club having played 85 times in the Cardinal Amber and Black scoring 12 tries in that time. Having had spells with Newcastle Falcons, London Welsh and Llanelli before joining us in the 2017/2018 season. Nic is also a Wales Under 20 capped player.

Nic is appointed as attack coach and brings lots of experience to the coaching group having stepped up last season to assist with defence coaching. 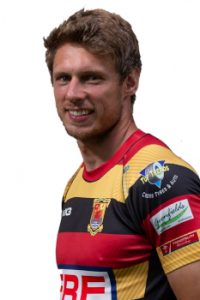 Next up is our newly appoint forwards coach who again has loads of First Class experience.  Rhys Lawrence takes up the role and will focus on the scrums and lineouts of the Quins. Rhys joined the Quins following spells at Llanelli, Bristol and Ealing Trailfinders. Rhys also featured 10 times for the Scarlets and twice for the Dragons before joining the Quins in 2020. 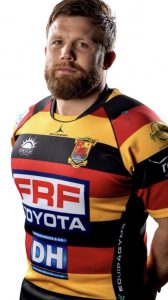 And last but not least is a club stalwart who enters his 15th year at the club. The club is delighted that Steff Thomas will continue in his role as Head of Rugby. Steff will provide much needed support to all coaches and staff during the 2022/2023 season. 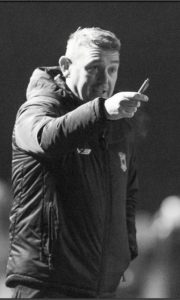 We hope you will get behind the coaching staff and in turn the players when we take the field for the season. All at the club wish the group all the very best.

Watch this space for more news as and when the squad is announced. Until then don’t forget that the club is still open on a regular basis and with the upcoming Welsh Rugby tour solely on Sky it will be THE place to watch and cheer the boys on.