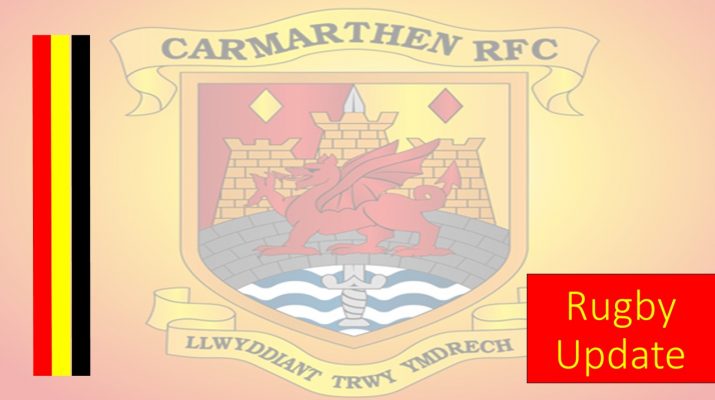 As the group games have come to an end in the Premiership Cup we have now received the details of the knockout stages of the competition that will have the final played at the Principality Stadium later in 2022.

Following an indifferent group campaign the Quins finished the West group in 3rd position and this has resulted in an away tie against the second best team from the East group which was Cardiff.  We will now face Cardiff twice in  three weeks as we are scheduled to play them in the revised league on 3rd January and then in the Cup Quarter Final on 22nd January.

The full Quarter final draw is as follows:

Should the Quins get through the quarter final  the semi final is scheduled to be held on 26th March and the final on either 24th April or 1st May.

As we know there is a week off for games this week but the squad are busily preparing to visit Pontypridd and the House of Pain on 11th December.