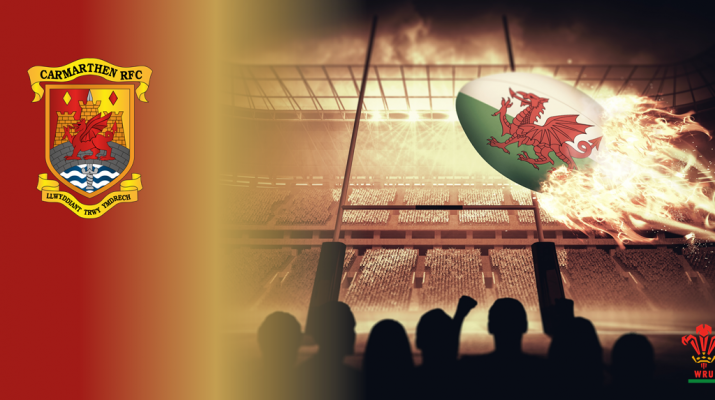 I think all of us as mad rugby fans are now starting to feel the pressure and excitement that comes with our high expectations of Wales in the Rugby World Cup.

There have been so many great moments of hope and achievements over the years.

This world cup will be of special interest and pride to the Quins as 5 of those chosen to represent Wales in Japan have been helped along the way by playing rugby for the Quins, some a lot of rugby, this being in the premiership along their development pathway.

It’s unfortunate that Rob Evans, (Haverfordwest Youth) who played 3 solid seasons for us did not quite make the draw but could well be called down if there are injuries.

We are indeed very proud of these boys and so happy to have played an important part in their rugby career and  yet very aware how their careers were created in their mother clubs.

We wish them and all the team all the very best in the battle ahead and who knows, perhaps if we win the Webb Ellis Cup, then sushi will become a favourite in Wales after battering it first!

Stay up to date with every match and score http://www.rugbyworldcup.com