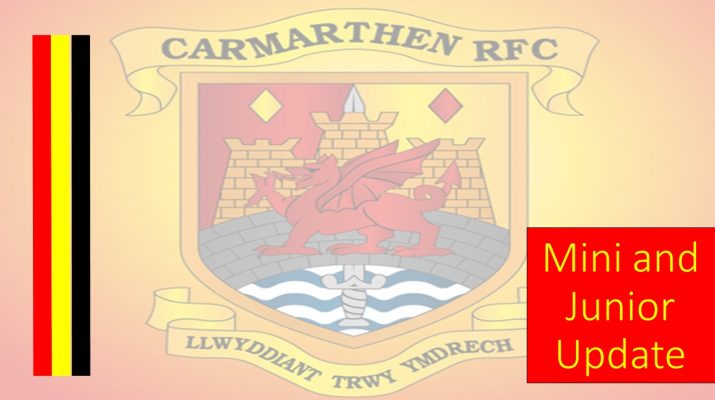 On Wednesday 16th March, 11 of our current under 16s team were selected to play for the Scarlets Under 16’s team against their Ospreys counterparts.

In a fantastic night of rugby both Scarlets sides won their games with the Quins contingent playing their part in the victories which is another stepping stone on their rugby journey.

All at the club are extremely proud of the success of the Under 16s players along with the rest of the Mini and Junior Section. 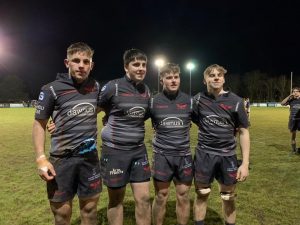 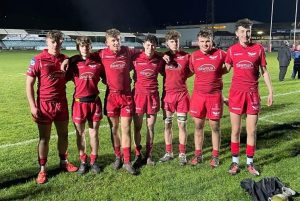