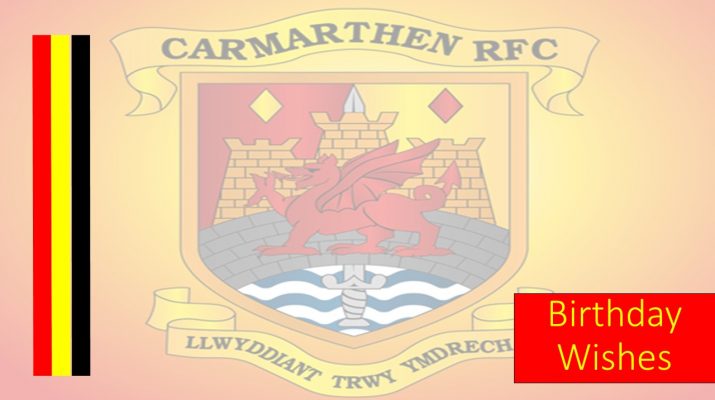 The Club would like to wish a very Happy Birthday to two Mighty Quins who gave significant service to the club over the years.

Firstly former secretary Doug Vizard is today 84 years of age. Doug served as Honorary Secretary for 7 years between 1978 and 1985. Doug was a prolific outside half who led Llantwit Major RFC to back to back Silver Ball titles in 1964 and 1965. In one season Doug scored over 200 points for Llantwit Major. 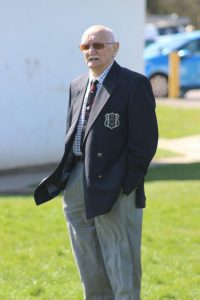 Secondly it’s Roger Evans’ 68th birthday today. Roger is one of only a few Quins players to have played over 300 games for the 1st XV. Roger in fact made 336 appearances and is fourth on the all time Quins appearances list. 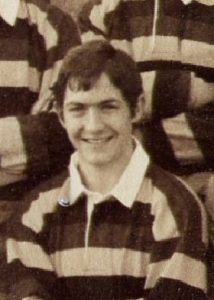 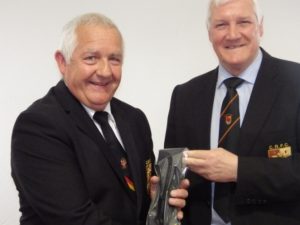 If you have any news you would like to share with the Club’s supporters then please email us on cqrfcsocialmedia@gmail.com and we will share the news.